[ENG] A few days after the last round of the world championship on the streets of our home which will see the eyes of the whole globe focused on the Lombard roads and on the Monza circuit, another good news arrives with an international breath. JME Racing with the support of Vittorio Caneva Rally School, launches Tarmac Training Program.

The idea stems from the experience made in the 2021 season with Robert Virves, an Estonian driver enrolled in the JWRC. The pilot ran a test pre Ciocco, Sanremo, Scorzè and the pre-Spain tests with JME, to train on asphalt in view of the championship races.

Many km and many setup adjustments were made, so that Robert could become familiar with the tarred surface (which he had never tasted before) and the rider himself recognized that everything allowed him to improve a lot and grab the podium. both in Ypres and in Spain.

Hence the idea of ​​proposing to pilots, mostly from northern Europe, who have never raced on asphalt, packages that allow them to “complete” their rallying skills which, although they are exceptional on land, often do not contemplate the asphalt.

The program always includes a course at the Vittorio Caneva Rally School and is customizable in terms of races (to be chosen between those of CIAR and CIRA) and per car (Fiesta Rally2, Rally3 or Rally4), all with Pirelli tires.

Sparco will also support the initiative, which aims to make Italian races appreciated as the “Asphalt University” for those who want to progress on this background. 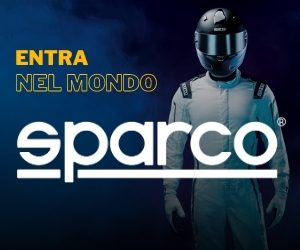 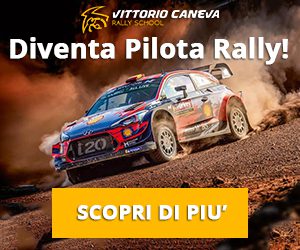